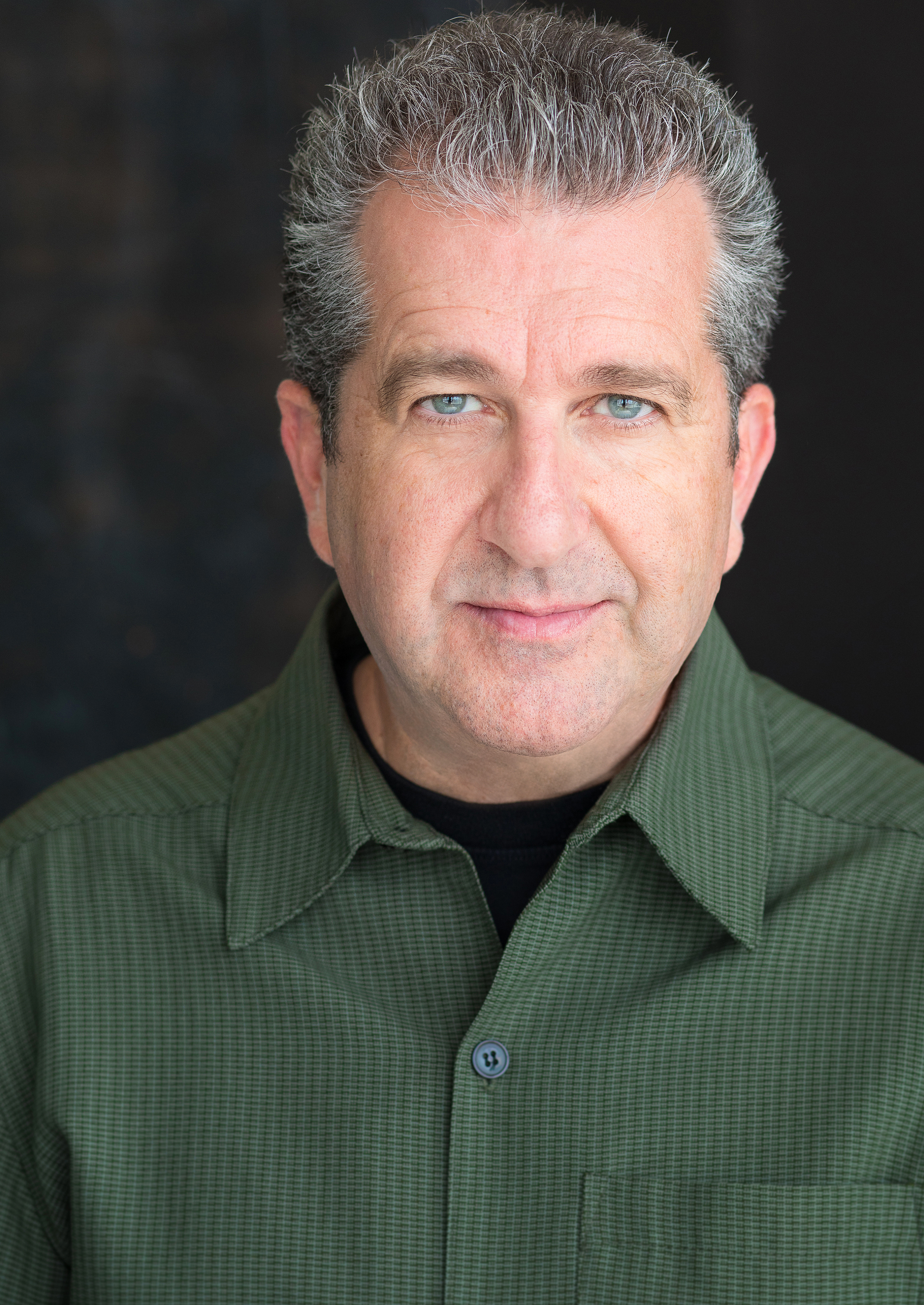 Trained under legendary master teacher Stella Adler, Carey has appeared in over 100 episodes of television and over 50 feature films as well as numerous plays in New York and Los Angeles.

Carey has directed three full length feature films. His latest, Faith of Our Fathers, was released through Samuel Goldwyn Films.

He opened the doors to his acting school, The Rehearsal Room, in 1983.