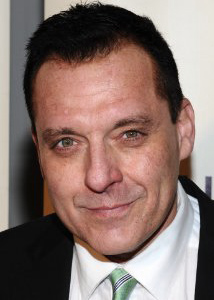 “The Rehearsal Room is a great school. You’re learning from someone who really knows what he’s talking about….He’s also a damn good actor.” 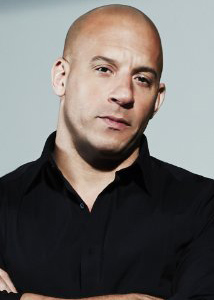 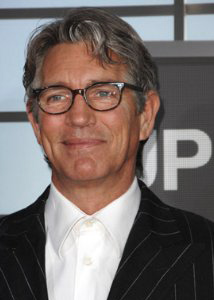 “One of the most knowledgeable people I’ve ever met. I could talk about acting with Carey for hours. He’s very passionate and his history with Stella Adler is amazing.” 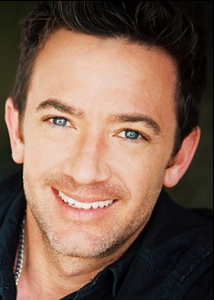 “You’re in good hands with Carey. He’s a great teacher. He learned from Stella Adler. It does not get better than that.” 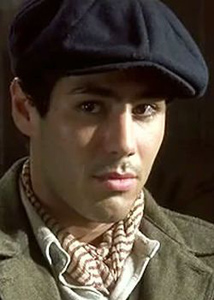 “Stay in the Rehearsal Room as long as you can. You will learn everything you need to know from this man.” 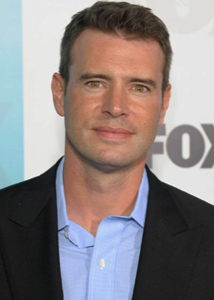 “Carey Scott is amazing. I learned so much from him. This is a great school and Carey is a fantastic teacher. I owe a lot to him. I am grateful for my years at the Rehearsal Room.” 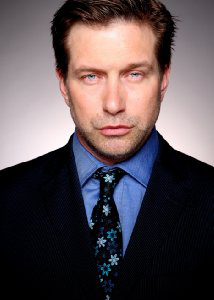 “A terrific director who knows his stuff.”

Stephen Baldwin
(The Usual Suspects, Born on the Fourth of July, Casualties of War) 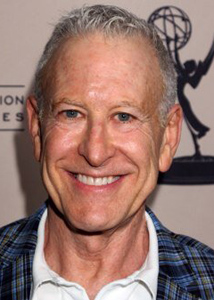 “Carey is a very, very good teacher. Keep listening to him. He knows exactly what he’s talking about.” 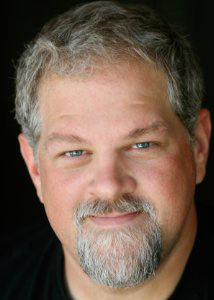 “The great thing about studying with Carey Scott at The Rehearsal Room is the feeling of trust. Knowing that the other students support your choices and appreciate your honesty, and that you can all learn from watching each other. This is a direct result of Carey’s deep affection for acting and teaching. It helps build confidence and squash fear. Finding the truth, choosing the target, and taking the leap. I learned all this under Carey’s guidance and I am forever grateful.” 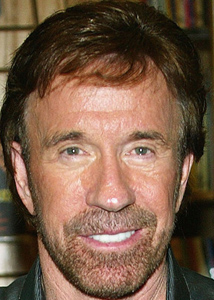 “Carey is the best there is.”

Chuck Norris
(Walker Texas Ranger, The Expendables 2, The Way of the Dragon, The Delta Force)